A journey in the Dardanelles 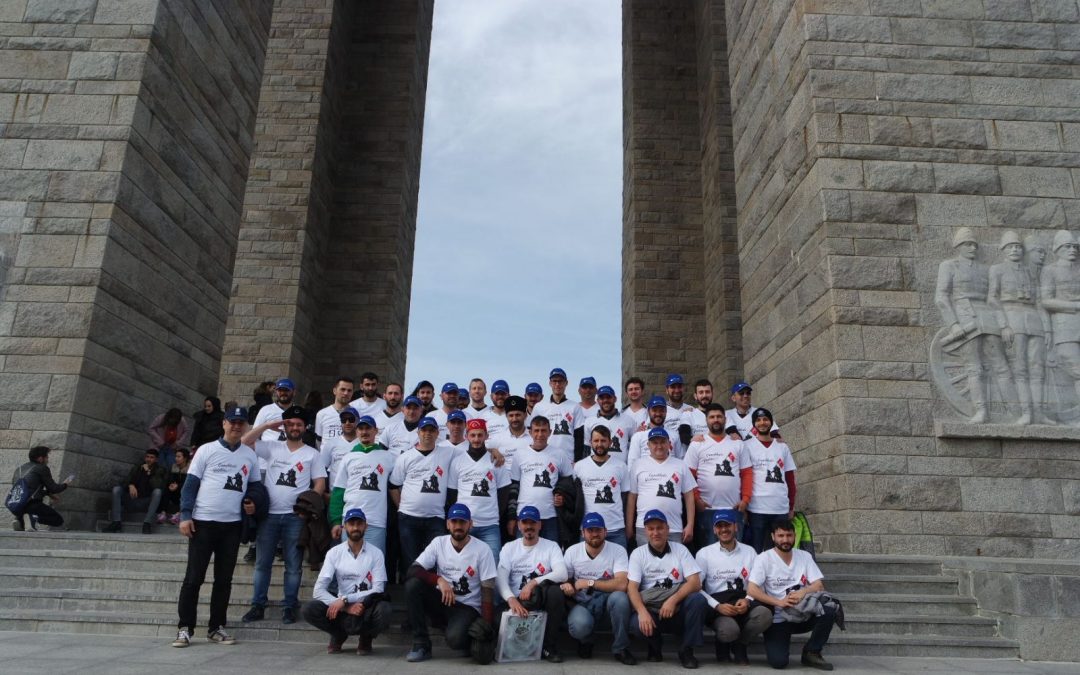 A hundred years after the end of the First World War, the Sabo Suspension System organized for its employees a moving trip to the Dardanelles strait, its battle sites that were held between 1914 and 1915 when, an Anglo-French fleet, tried to take the crucial step to construct Turkey out of the Triple train. It was one of the bloodiest battles of the First World War, with over 100,000 dead, half of them Turks, who counted even more than 107,000 injured.

The battle was won by the Turkish army and still today is celebrated with pride, as a fundamental moment for the birth of the modern Turkish state. The company has decided to bring its employees to celebrate these places and the men who have sacrificed for their country.

For those wishing to deepen: Naval operations in the Dardanelles

Here is the image gallery: 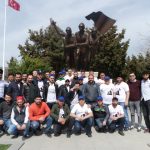 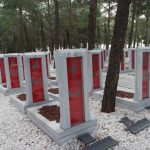 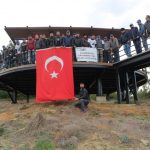 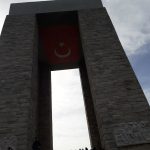 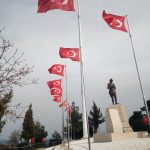 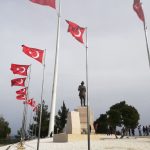 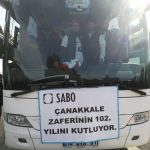 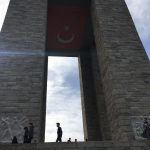 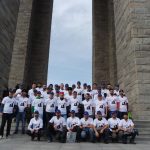 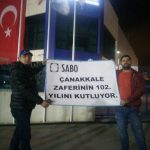 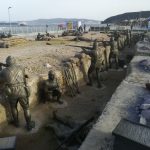